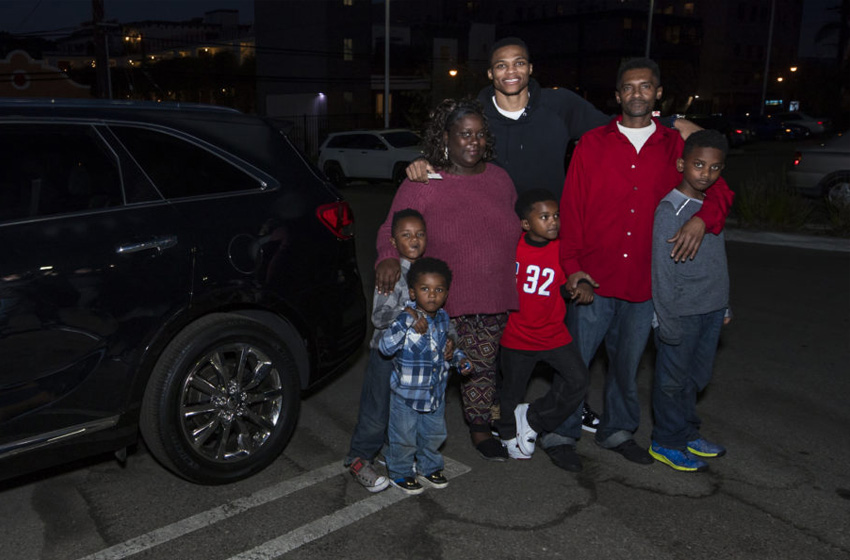 Russell Westbrook took the car that he won as the 2016 NBA All-Star Game MVP and gave it to a family in need in Los Angeles. The Thunder shared a video of the wonderful moment.

The clip shows the entire family, as well as the president/CEOs of two nonprofits ( United Way of L.A. and St. Joseph Center) that helped with the car giveaway. One of them explains that the family has four children with another on the way. Plus, they only recently moved into housing until their car broke down.

Russell Westbrook at @SunbeamOKC: “Today was a good stepping stone to show her everything is going to be all right.” pic.twitter.com/hm30g3OmFp

When the Thunder star won the All-Star Game MVP in 2015, he gave that car to a single mom in Oklahoma City. 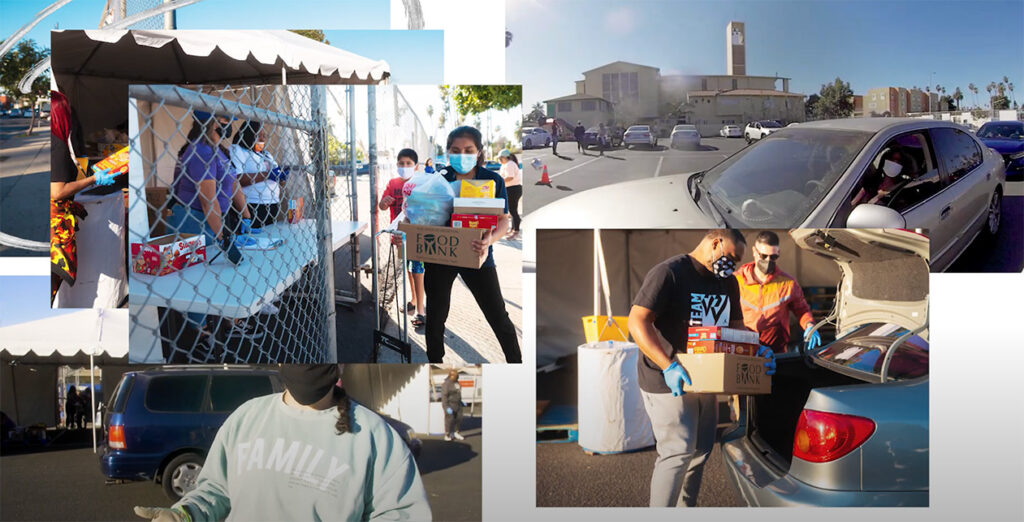 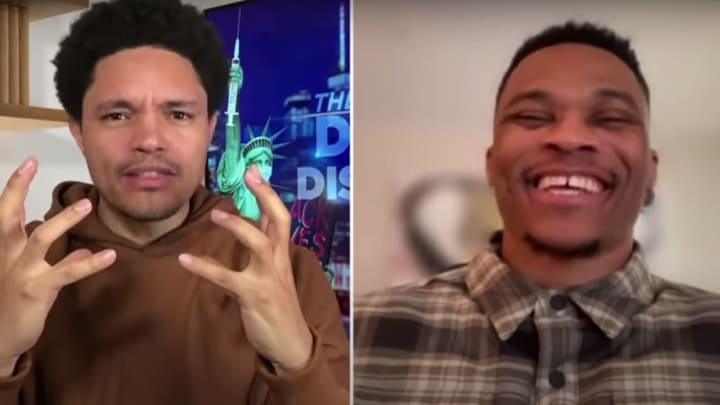